The Playden Oast dates back to the start of the 19th century and is steeped in history.

Welcome to the Playden Oast Inn,one of the very few oast house's open to the public, due to most being converted to private properties.

The Oast believed to have been built in 1800, has had a varied history. Once owned by the Mathews family, it was used as a working oast house to dry locally grown hops for the production of real ale.

During the Oast's life it has survived two fires : one being on bonfire night 1970 and the other in the early 80's due to some soldering of copper pipes being done in the attic.

The Mathews family sold the Oast in 1971 for a mere £9000 ! Throughout the years, the Oast has been a private motel then later becoming the hotel it is today.

New management team purchased the Oast in 2016 and updated the rooms and bar while still maintaining the Oasts charm and character. 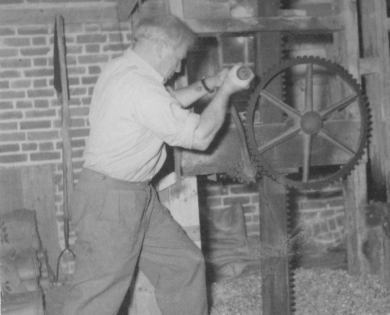 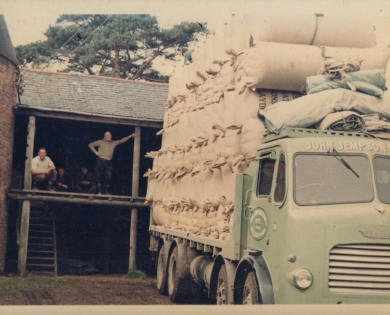 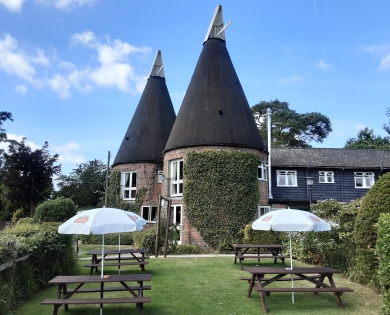 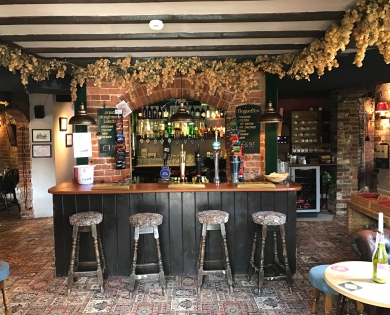 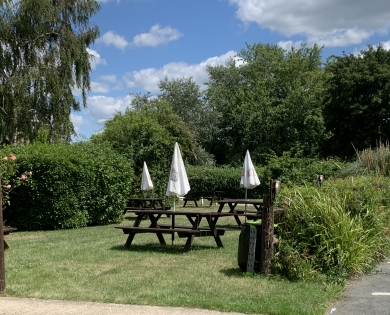 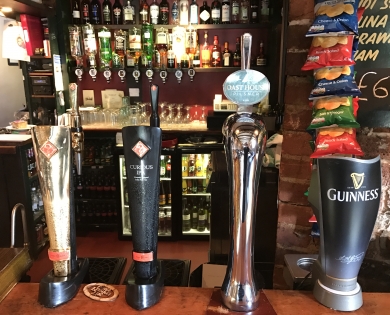 Boasting many of the original features, including the impressive roundels themselves, the Playden Oast offers a unique hotel experience in the heart of the East Sussex countryside.

You can choose from eight traditionally styled, en-suite bedrooms including two large round bedrooms in the centre of the building.

Families and pets are welcome.